Due to the heft of these peppers, this dish is sufficient enough to be served as a main. Extra small bell peppers are stuffed with a mild feta, and baked with a lavish handful of herbaceous bread crumbs. Although a simple dish, these peppers come with an amazingly complex taste – perfect at both room temperature or warmed. 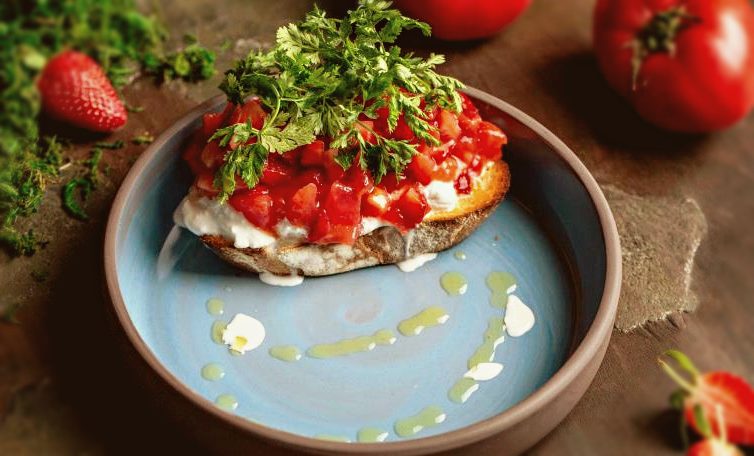 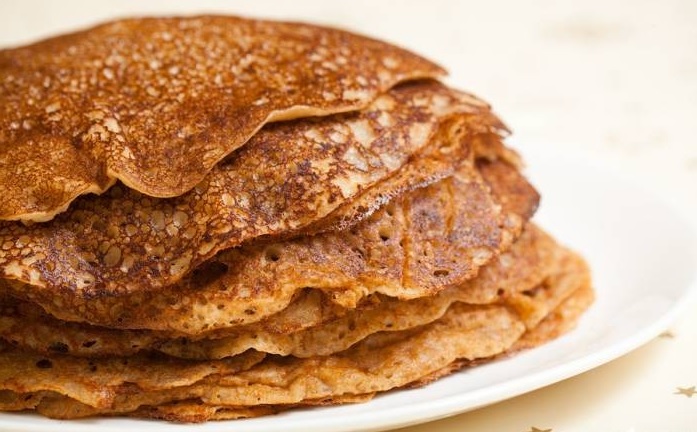 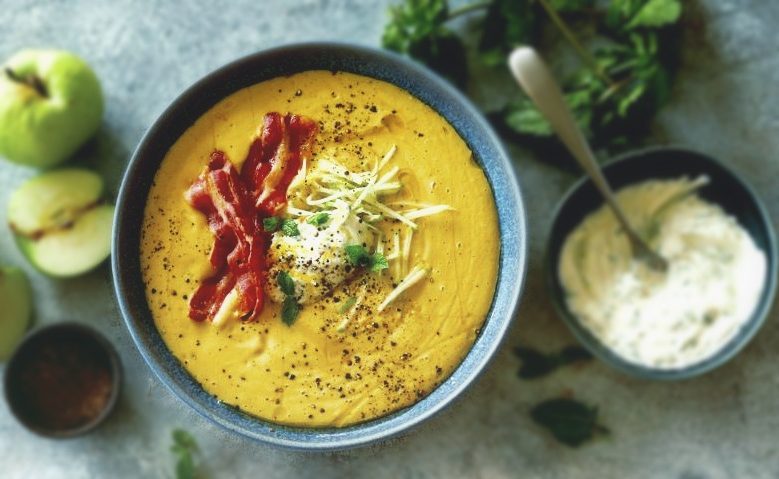