This recipe comes from the founding editor of food magazine ‘Every Day with Rachel Ray’, Silvana Nardone, who developed it for her gluten-intolerant son. If you prefer not to toast the cornbread, the pieces can be spread out on a baking tray and allowed to sit overnight, uncovered, in order to dry out. 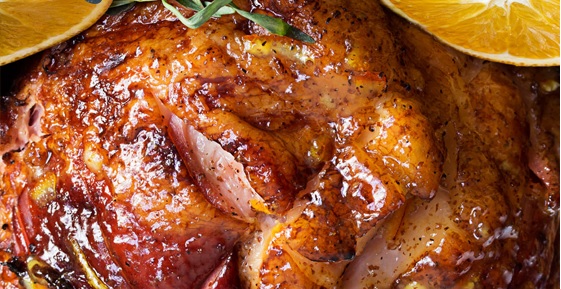 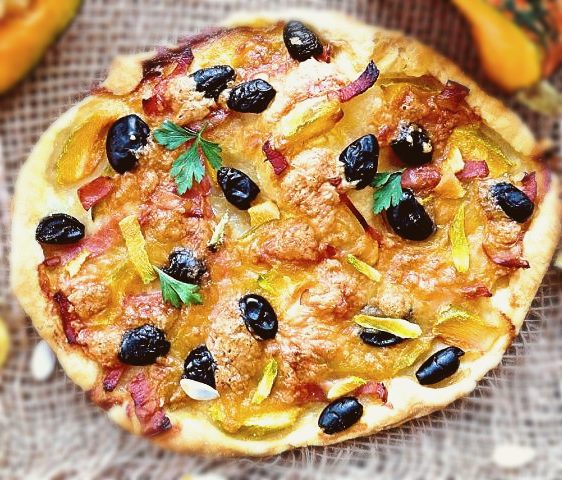